Cathedral of Viborg and city square

The city of Viborg was founded with the building of a monastery and soon followed by a cathedral. In 2010 the city celebrated this the first 950 years of the church with a huge multimedia show with lights, lasers, projections on the surrounding buildings, lots of actors and more than hundred singers. Timescape composed the complete soundtrack and performed a part in the show.
Timescape was involved in the making of the event from day one and spend hundreds of hours with meetings with technicians and historians preparing f0r the show. It was worth it! 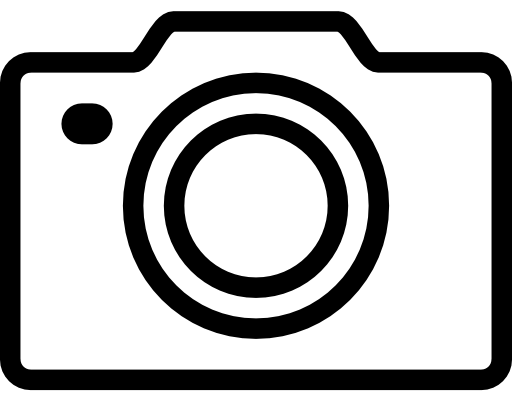 A few pictures from the preparations – Backstage