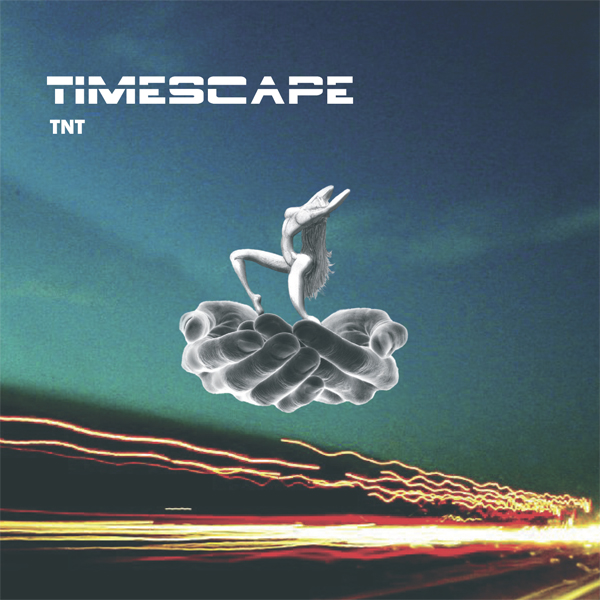 TNT is a collection of tracks recorded over a longer period of time and for various projects.

Some of them has been used in DJ mixes, but has otherwise not been released previously.

All Tracks composed and produced by Tony Andersen and Kent Eskildsen

Recorded at the Klangshøj Studio and Nanovision studio between 2001-2007

Mastered at Nanovision Studio by Tony Andersen in January 2008