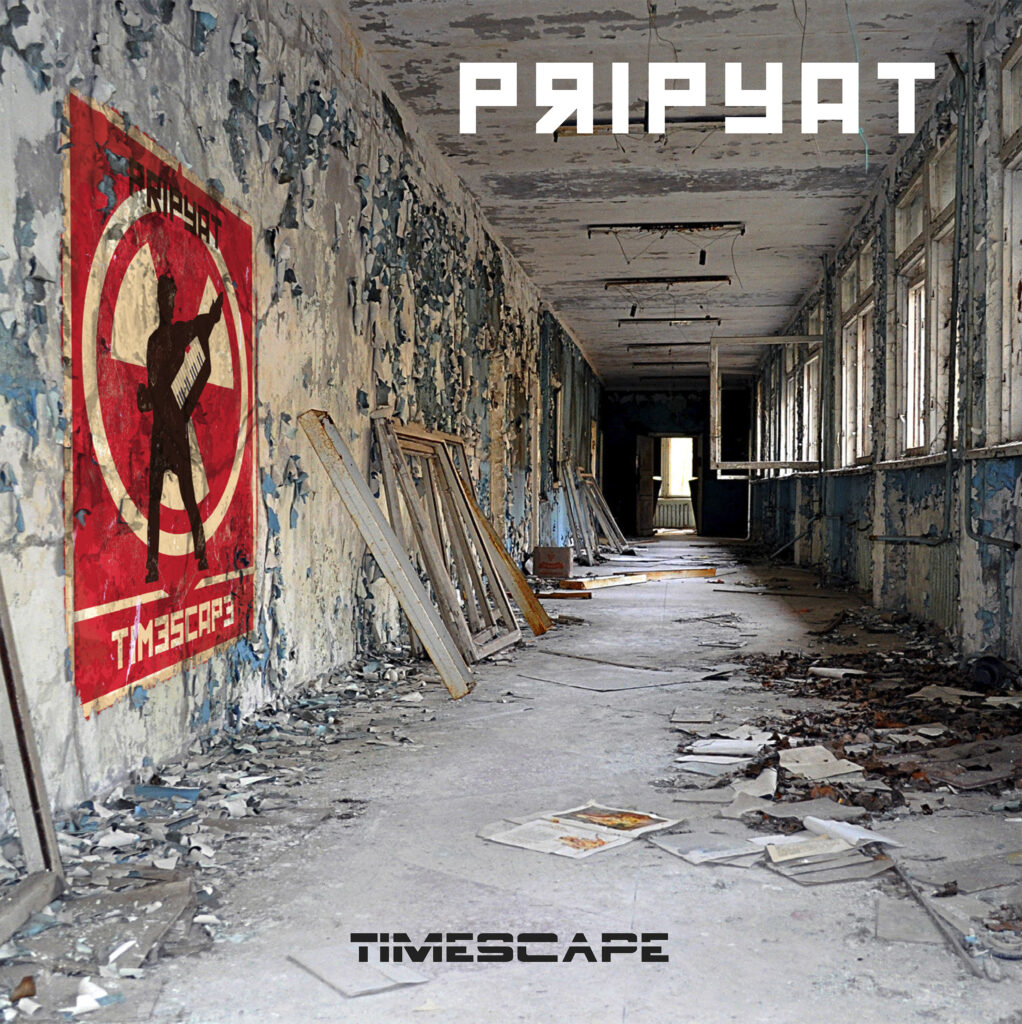 15 November 2019
Timescape
Timescape Production TP011
Producer: Kent B. Eskildsen
Bandcamp
Spotify
Tidal
itunes
Album Preivew
This album is the soundtrack to three short films about the aftermath of the Chernobyl disaster in the spring of 1986.
It is based on a collection of photos taken by Stellan Eskildsen in Chernobyl, Pripyat and Kiew. They were taken on the very same day exactly 25 years after the accident in April 2011 and captures the desolation and devastation – especially in the abandoned city of Pripyat.