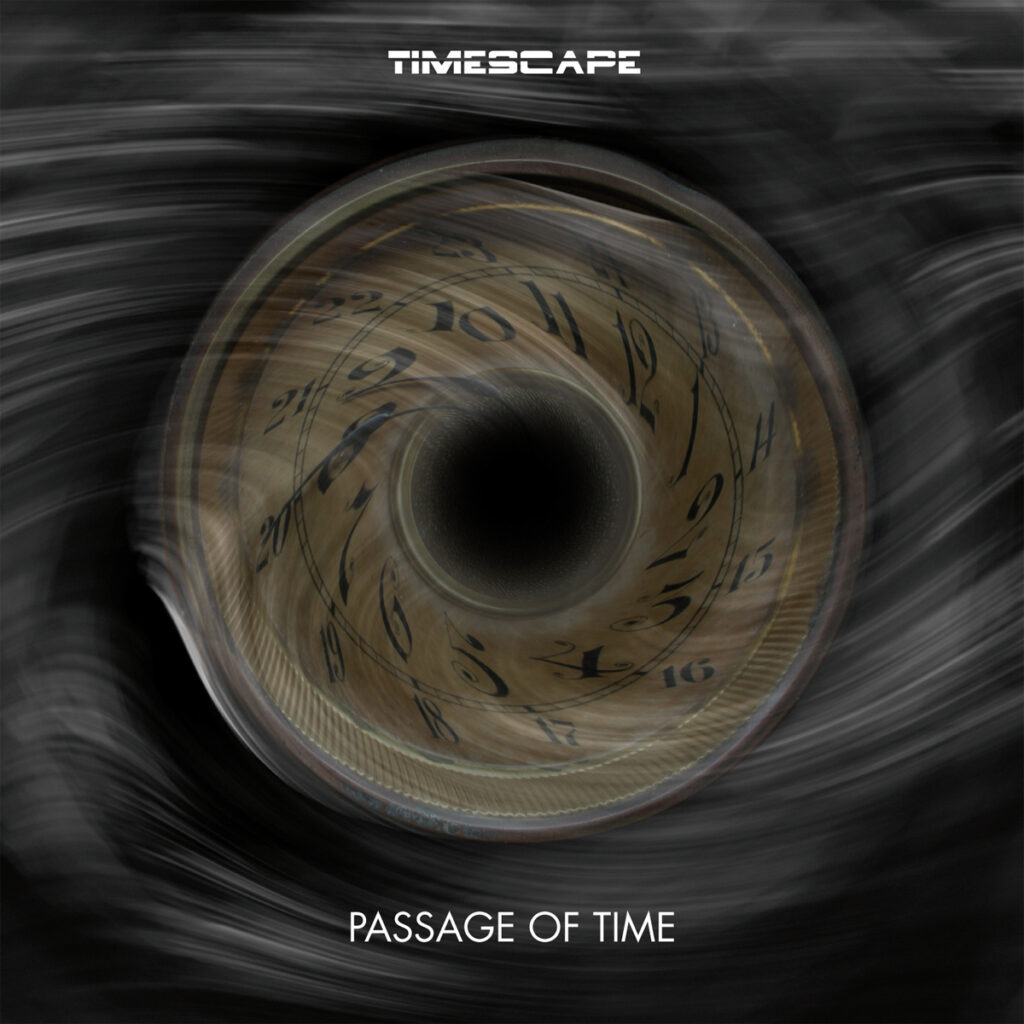 “We stand now at the turning point between two eras. Behind us is a past to which we can never return…The coming of the rocket brought us to an end to a million years of isolation…the childhood of our race was over and the history as we know it began”  Arthur C. Clarke (1952)

Passsage of Time – This time and space exploration has been used as pre-concert music at Timescape concerts.

Recorded at Klangshøj Studio and the Nanovision Studio between April and November 2009.

Kent B. Eskildsen: Keyboards and sound