One Small Step and a Giant Leap 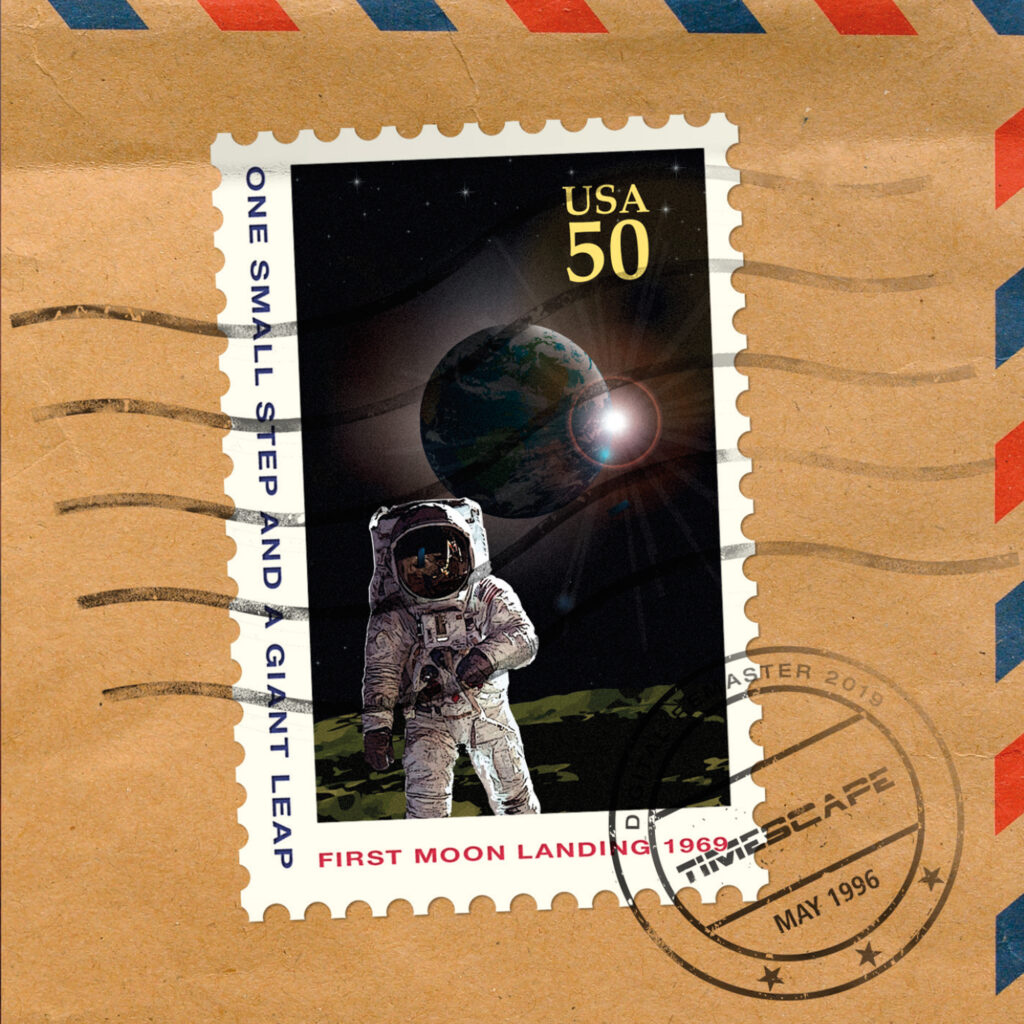 One Small Step and a Giant Leap was written, recorded and produced by Kent Borrefjæll Eskildsen in the Klangshøj Studio between December 1994 and may 1996.

Originally recorded on 8 track Fostex reel-to-reel and released on cassette in 1996. It was the first solo release by Kent Eskildsen in the name of Timescape.

The following instruments were used; 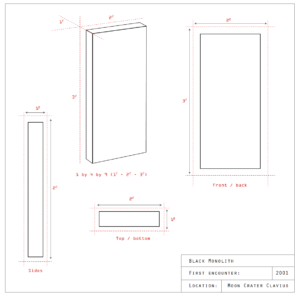 In 1998 the music was remastered to CDR by Tony Andersen.

The original recording has been transferred to DAT, remixed and finally in 2019 it has been remastered to the digital domain.

This re-release is to celebrate the 50th anniversary of the first Moon landing by Apollo 11 on the 20th of July 1969 and the very first step on the surface by astronaut Neil Armstrong the following day.