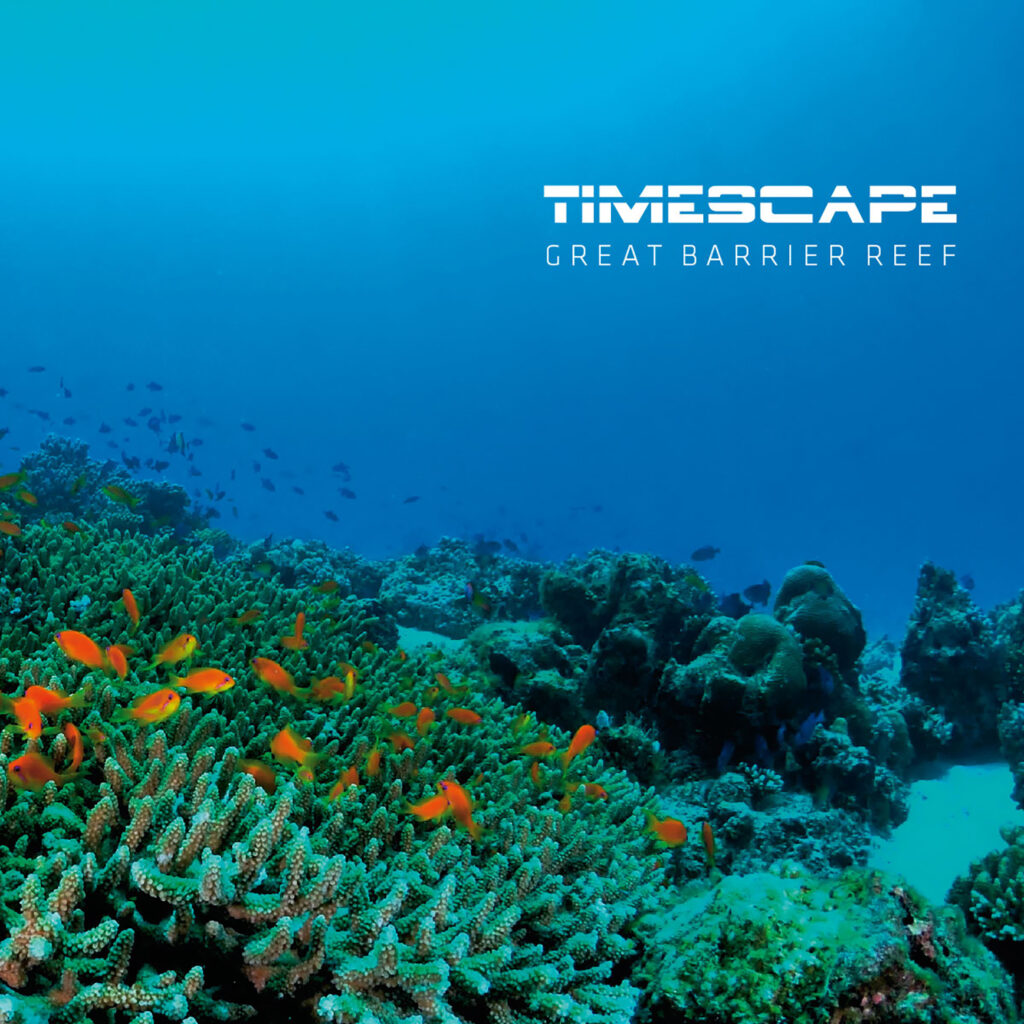 “We seldom stop to think that we are still creatures of the sea, able to leave it only because, from birth to death, we wear the water-filled space suits of our skins”.  (Arthur C. Clarke)

All Tracks composed and produced by Timescape

Mastered by Tony Andersen at Nanovision Studio in January 2012

The Great Barrier Reef is the world’s largest system of reefs and islands stretching for over 2600 km. This reef structure is built by billions of tiny organisms – Corals. It supports a wide diversity of animal life and was selected as a World Heritage Site in 1981.The reef is located in the Coral Sea north-east of Australia.
The Great Barrier Reef can be seen from outer space and is the world’s biggest structure made by living organisms.